Mighty Mug has become more portable with the introduction of the Mighty Mug Solo. This genius travel mug serves up a single cup of your favorite beverages and uses Smartgrip Technology to avoid spills when taken on the go. Able to withstand knocks from 360 degrees, Mighty Mug will not topple over if bumped into, but lifts up naturally when you go in for a sip. Unlike regular cups that fall over and ruin everything around you, Mighty Mug, has been designed and engineered to prevent spills and provide the best possible drinking experience.

Running out of gift ideas? This travel mug is the most innovative water bottle on the market! Featured in a variety of colors and styles, Mighty Mug is the only brand of coffee cup that utilizes Smartgrip technology. This feature prevents your drink from tipping over when knocked into, but allows the mug to lift naturally when you reach for a sip. Smartgrip is not a suction and will never wear out. Finally no more spills!

This Mighty Mug fits directly into your car cup holder, and will stand firm even on boats, train and planes . You can use it as a coffee mug or for iced tea, soda pop and more. The tumbler is dishwasher safe and BPA-free. It also contains an easy to clean flip lid to avoid leaks.

After a successful Kickstarter campaign, Mighty Mug has been featured in hundreds of media publications such as Good Housekeeping, The Verge, Newsday, CBS, The Meredith Vieira Show, ABC, Unbox Therapy New York Times and more. Get yours today!

About Mighty Mug:
Developed by a team of mechanical engineers and designers who spent 3 years perfecting Mighty Mug and it’s patented Smartgrip technology. When placed down Mighty Mug creates a powerful airlock which allows it to effectively grip when knocked into. Once you go in for a sip the airlock is instantly released.

Make sure this fitsby entering your model number.
WonÕt fall over when when bumped into, but lifts 100% naturally. Smartgrip function never wears out and is guaranteed to work on any smooth, flat surface (i.e. your work desk or table)
Avoid ruining important documents and sip around your electronics worry-free
Double wall, sweatproof mug with slim design fits nicely in your hand
Conveniently fits under Keurig and other single-serve coffee machines and into car cup holders. Fits into car cup holders and grips firmly on boats, trains and planes

There are no reviews yet. 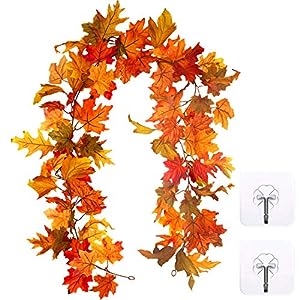 $12.09
RICH COLOR – The maple leaves with three classical colors (yellow, orange and green) are mixed together, which makes them
Add to wishlist
Add to cart
Quick View 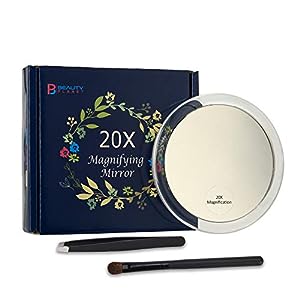 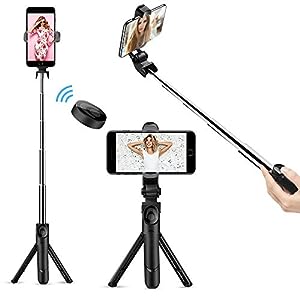 $14.84
Make sure this fitsby entering your model number. ✅Selfie Stick Bluetooth: You can snap selfies with the selfie stick in
Add to wishlist
Add to cart
Quick View 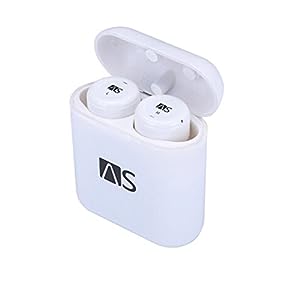 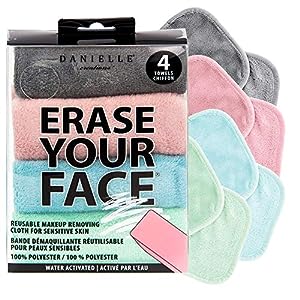 $18.66
ERASE YOUR FACE brand creates innovative products to easily remove make-up and daily impurities in a quick and affordable manner,
Add to wishlist
Add to cart
Quick View
Sold out 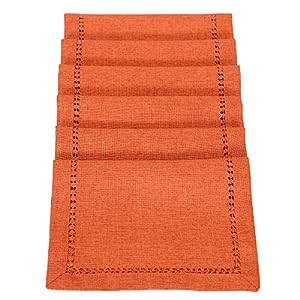 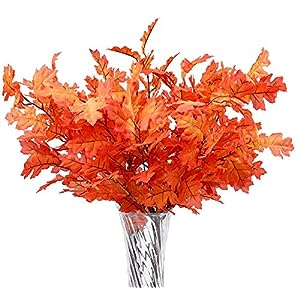 $10.99
A   Features Material:Maple leaves branch are made of superior silk, the stem is made of environment – friendly plastic
Add to wishlist
Add to cart
Quick View